I am fortunate to have the most incredibly talented friend.
He paints, styles, designs, concocts, and delights!
His artwork and decorative painting adorn
only the Best homes!

His name is Brian Carter.
And, he recently debuted a new collection for
Jim Thompson Fabrics
called, aptly,
Studio B.

We shot some of his early press photos at my loft
one very cold day last year. 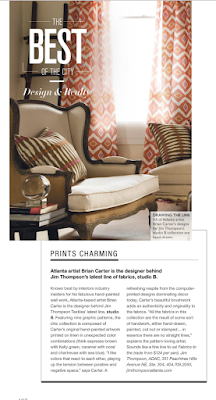 I especially love this quote... 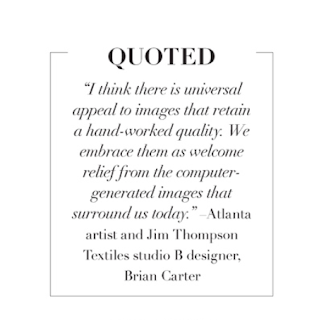 Article currently in print in The Atlantan magazine. 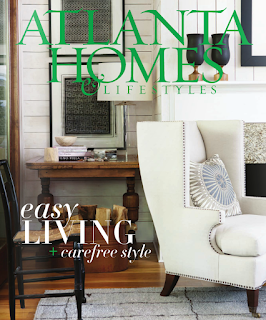 Always a delight when a styling project gets the cover!
Beautiful lake house by
interior designer Robert Brown 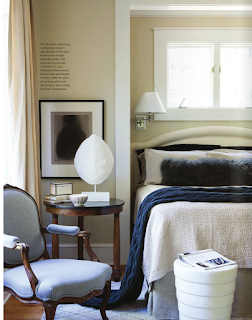 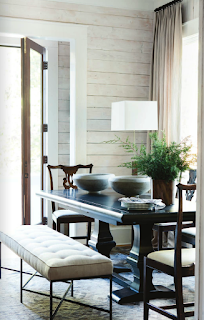 In print:  Atlanta Homes and Lifestyles May 2015
Photography:  Erica George Dines
Styling:  Me

I know it's still cold and snowing most everywhere,
but Spring is just around the corner! 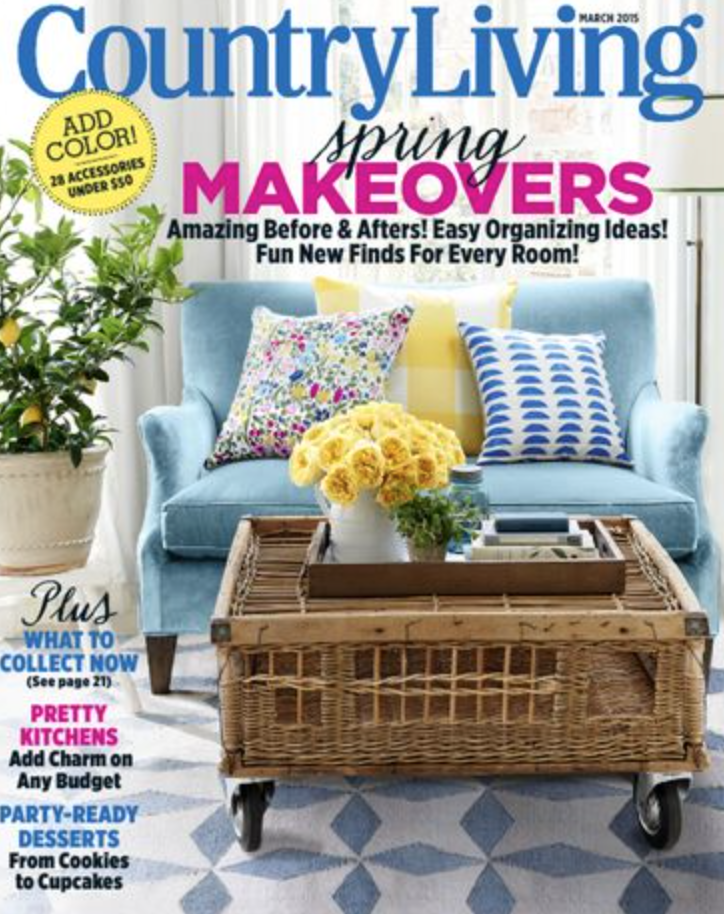 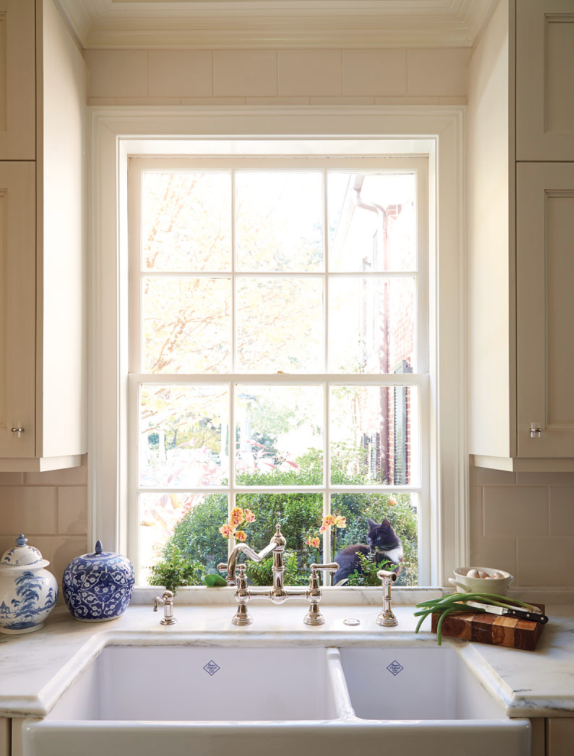 I recently styled kitchens for
Atlanta Home and Lifestyles
annual kitchen design winners.
This one serendipitously
came with a delightful model!

Whenever my mum visited the grocery or pharmacy,
I went along,
Only to head directly to the magazine stand.
I crouched on
the stacks and perused the tomes
while she did the shopping.
At some point,
I got the Nerve and Had the Cash,
to purchase, for myself, a copy of Architectural Digest magazine,
and I suppose it came out of the blue....
We were at the chemist,
recently partnered and newly known as a Drug Store,
and while neither of us could make heads or tails of that,
I could tell my mother Really didn't quite know what to make of my purchase.
It cost $5.95, which was a lot of money,
especially then,
especially for a 10 year old.
I'm still not sure what came over me,
some sudden breath of independence and statement.
I took it home and savored it.
But, the only thing I remember in Detail about that issue
is this photo of Pauline de Rothschild.
in suede everything,
looking absolutely glorious at the bottom of her fabulous stairs. 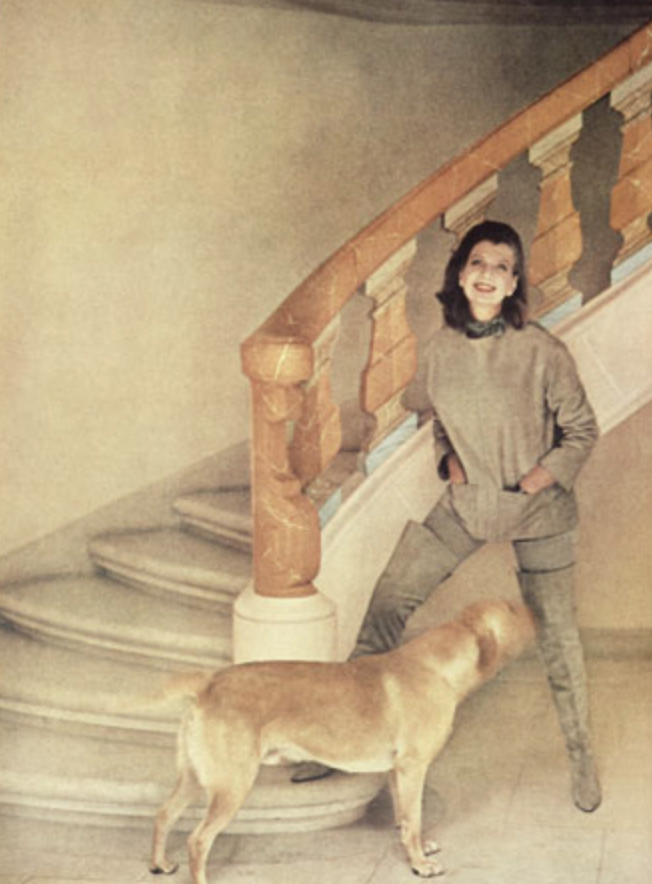 I had no clue who she was, really.
Years later, I saw this other photo and lost my heart. Saw a soul that was me in another body,
one so lucky enough to live a life of dreams,
and Eventually, I realized these two women were the same.
So, Pauline Potter,
who married to become Pauline de Rothschild is this woman.
Her attention to detail and degree of perfection slayed everyone,
even Cecil Beaton,
aka Rip-Van-With-It,
who saw and done it All.
This recent article in the World of Interiors,
shot by Horst in the 60's,
still looks fresh
and offers alternative views of this small, miraculous, wondrous 4 room apartment in Paris,
her private quarters. 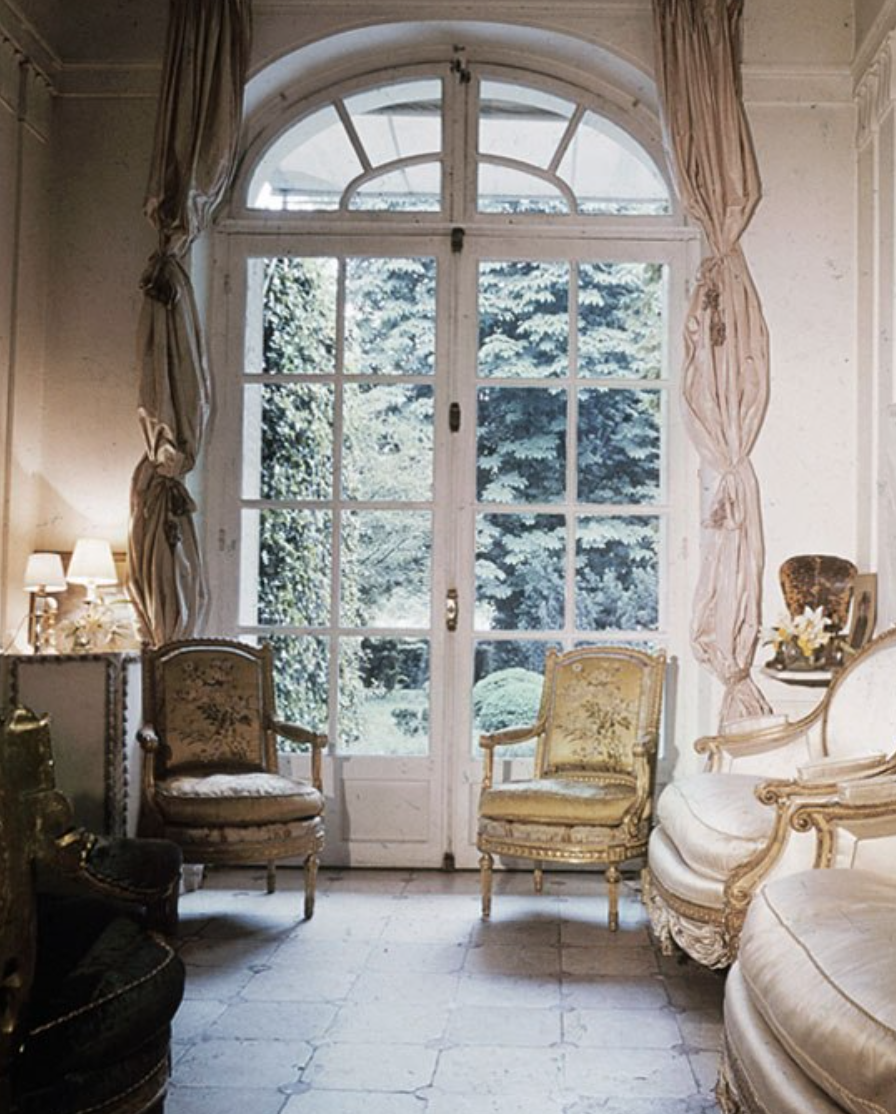 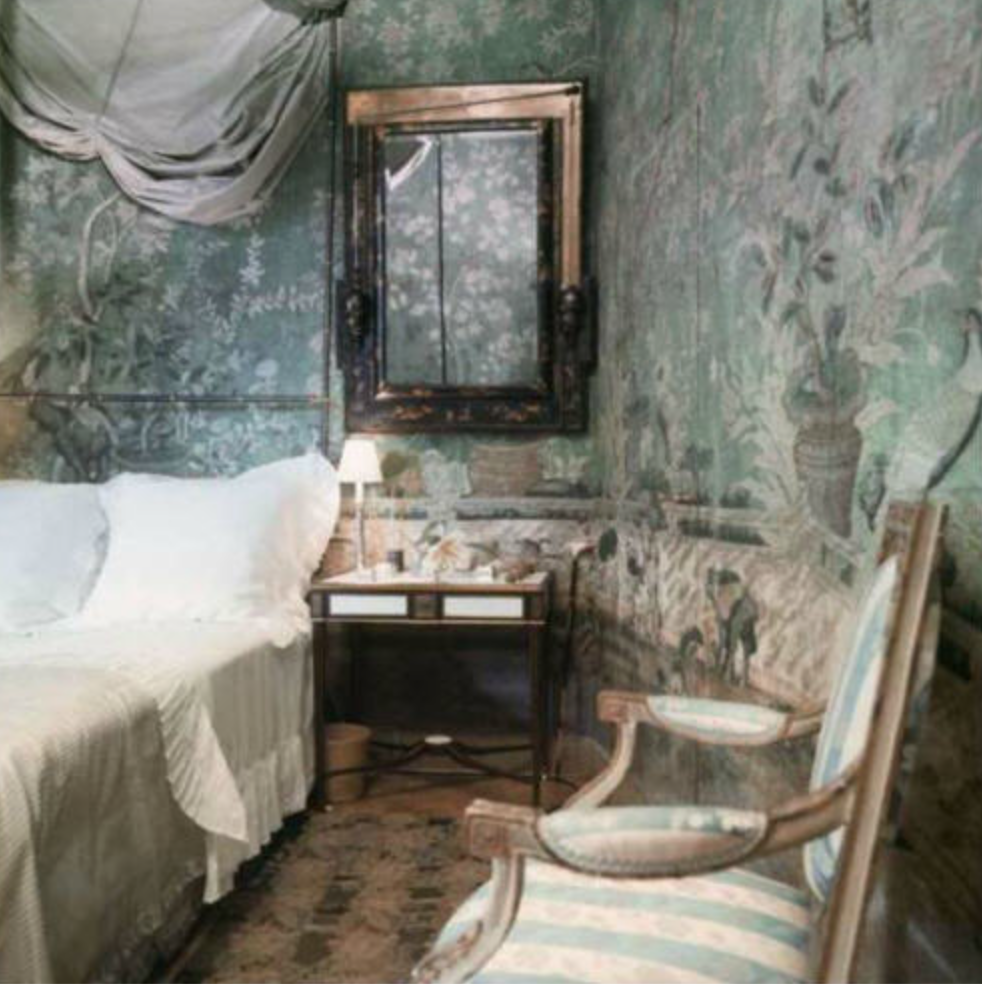 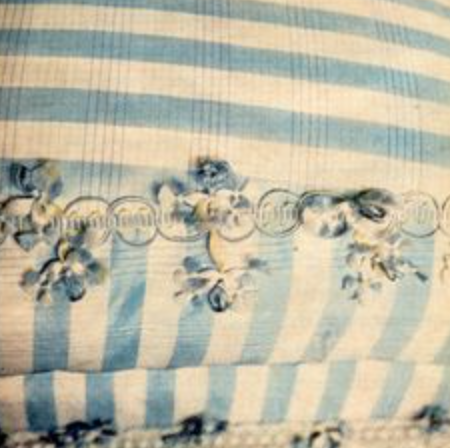 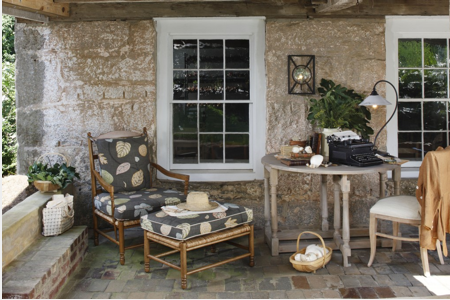 A wonderful piece of writing,
by Esteemed Writer/Blogger/Raconteur
Saxon Henry
concerning a recent project of mine.
My job is EASY
with clients like this! 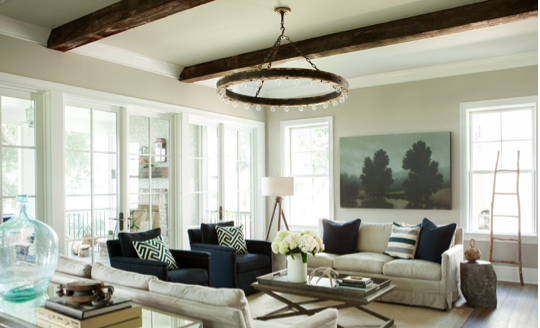 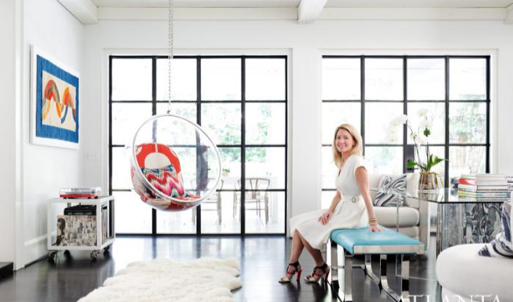 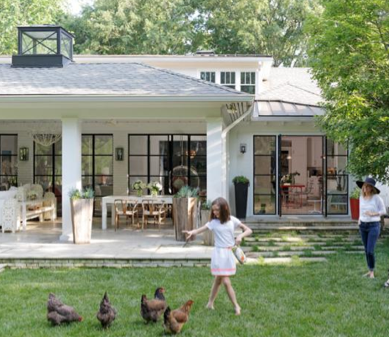 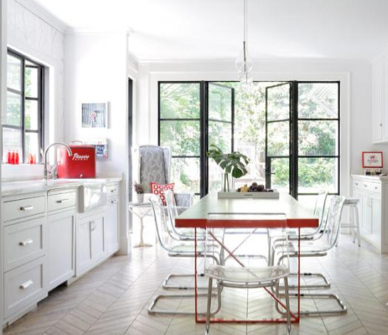 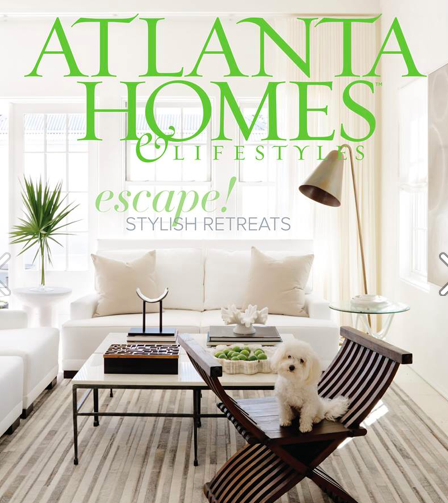 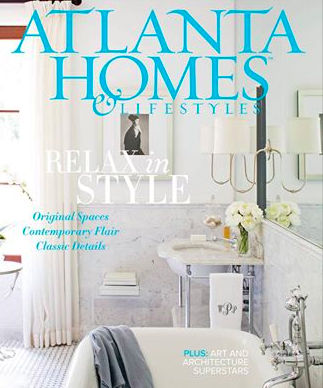 Thea Beasley
I am a stylist and designer, with a backgroud in painting and photography.